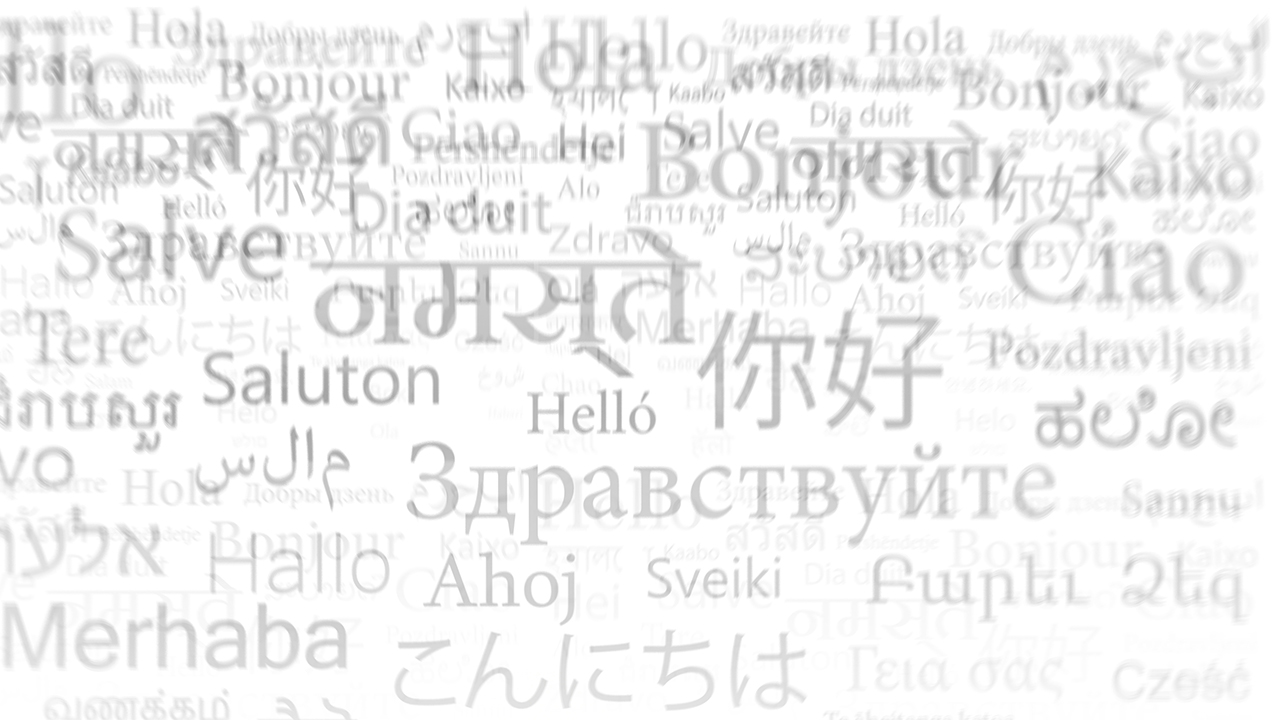 Reflections on Being a Language Teacher at GDS

These words made my day last week. I have conversations daily about language: What is it? How do you teach it? Why have another one? Or a third?

If “language is life,” and I contend that it is about as good a definition as any I’ve heard, then we, the language teachers, have a problem: how is our non-English life lived in a school, where (to quote Seneca, the ill-fated tutor of the emperor Nero) vitae, non scholae, discimus (we learn for life, not the lecture hall)? In other words, if the only experience of a language is academic, will that language even be able to exist?

Schools often deal with the otherness of non-English languages by asking its speakers to make it something deliverable in bite-sized pieces, through rules and lists of words. While we can’t utterly dispense with these tools in an academic setting, their abuse in the 20th century saw behaviorism take over language teaching and mechanical drills and fill-in-the-blank and cloze exercises became very popular.

Making room for another language in this way is to give it a parasitic existence, for we end up trapped inside an endless game of tagging words or structures from the real (let’s say English) onto the other (let’s say Latin). This is, for some, the only way to teach a second language, as a parasite living off its host.

If we are not to fall into this endless game, a sort of mental commute between two poles, what must we do? Learn to live a different way, with appreciation for the embodied world of others. To do so, to cede to the other thus, is hard and often scary.

The renegade Catholic priest Ivan Illich, who recognized these problems very clearly, worked to turn the tables and wrote that “properly conducted language learning is one of the few occasions in which an adult can go through a deep experience of poverty, of weakness, and of dependence on the goodwill of another.” (“The Eloquence of Silence” in A Celebration of Awareness, ch. 4. [emphasis added]). Finding a balance between parasitic life and the fear of impoverishment is a via media (a middle way) that can be difficult to discover.

Finding the Via Media
The study of language learning has seen a revolution in the last 50 years, and it is now well-accepted that we can either learn about another language or acquire one.

There are about 12 current theories of how we acquire our first language—the one we heard from within the womb—but all these theories agree that we have to start from experiencing lots and lots of input in the language itself. Many studies (links to a few of which are below) are confirming this.

As no language accurately represents another, and truly to have a language is to have it wrapped throughout our mind-brain, we in language ask of our students what no other subject asks: become infants. Infans is a Latin word which, at root, can be interpreted as “one without speech.” We ask our students to hear their world again, to cast off what they use to learn every other subject: their linguae, their tongues.

How do we do that? No one can become a tabula rasa (a wax tablet scraped blank). Or, to use a more current metaphor, we can’t scrub the hard drive. Yet, each of us has our own ways of helping our students see that a is not b, that Latin or Spanish or Chinese or French is not English, that the analog of this other tongue to which their bodies, through the senses, connect them is a new world in which they find themselves, showing up in different sounds and not a scrambling of their native tongue.

In Latin, we, by which I mean the growing number of us throughout the world who speak it, have developed three principia (points of departure) to attempt to get around English or whatever a student’s native language might be:

These principia are designed to counteract the stress and loneliness that feeling reduced to silence can produce in the language learner (Illich’s poverty, weakness, and dependence).

Encountering the unknown and the strange is stressful. Our sounding bodies are our medium of connecting and “it is not good…to be alone” (Genesis 2:18). To bring Genesis into our tech-centric idiom, one contemporary has said that, “Only what can be connected and reconnected exists at all.” (nur was schaltbar ist, ist überhaubt; Friedrich Kittler).

No one wants the experience of disconnection. If, however, a student can learn to be patient, yet disciplined with herself and her experience of moving from darkness into mist and from mist into day in a group of friends, as these three principia urge, the path to more extensive and varied connections across times and spaces becomes much more experiential and more personal, for we build belonging as we go and our ways of belonging multiply.

All translations are mine. “Non-English speaking” means those of us who devote most or all of our time at GDS to helping others interact in a language other than English. Citation by original language is meant to draw attention to the English as an interpretation, as standing between us and the world of whoever speaks or spoke these words as primary.

Consequently, the job of the non-English speaking at GDS is to lead our students into experiences of reconnection to themselves and their peers by first learning to see that our senses and our minds can re-experience the world in a completely different soundscape. Or put more simply, that we can be fish out of water and evolve, that the static and noise can become sensible.

This evolution requires, however, that experience—or living—be the foundation of making sense of the world. The use of the language in the classroom must extend beyond drill and practice to grow from the lives of the students themselves. Our hands are tied in how effectively we can do any of this by time and space, for if we try too hard to teach too fast another culture (another way of life), the same conundrum of using media representations to transmit what is not us will emerge. We must, to quote Evan Gardner who works to preserve Native American languages, be here now in order for the language to become a part of us.

A question I forgot to mention: how long does it take for someone to start talking, to move from infans to loquens, from silent to speaking? Well, no one knows how long it takes for any one person. And it’s always tough and rough for a long time. The deliverables, the bite-sized pieces, can be memorized, but if extended experience of hearing and working by the learner to reconnect the world in the language is not afforded our students or undertaken by them with care, attention, and passion, can we call that living? 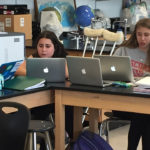 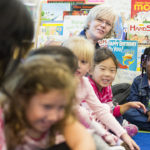 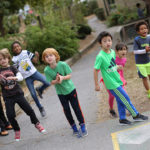 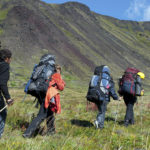